I once told an animator that ideas are cheap. He was offended as he thought I said his ideas weren’t good. At the time, he was working with a “difficult” group of designers who didn’t like input on anything from anyone who was not on their team. So maybe he was sensitive.

I was coaching him on the fact that anyone can create ideas easily. It’s the execution of the idea that is hard. Ever seen a product or service and though to yourself “that was my idea”? We’ve all had a bunch of those.

Validating the idea and building it is the hard part. I went on to tell him that he needs to come up with the ideas, and then add notes to how valid they might be. Nothing formal, just a “risk assessment” or pre-mortem.

Here’s the checklist I gave him:

This strategy seemed to have helped him. He was better able to work with that team. To a certain extent. But thier diffculty is another story, for another day.

By the way, The Dip is a good, brief book on evaluating the amount of work required to execute something, and ultimately if it’s worth it at all. 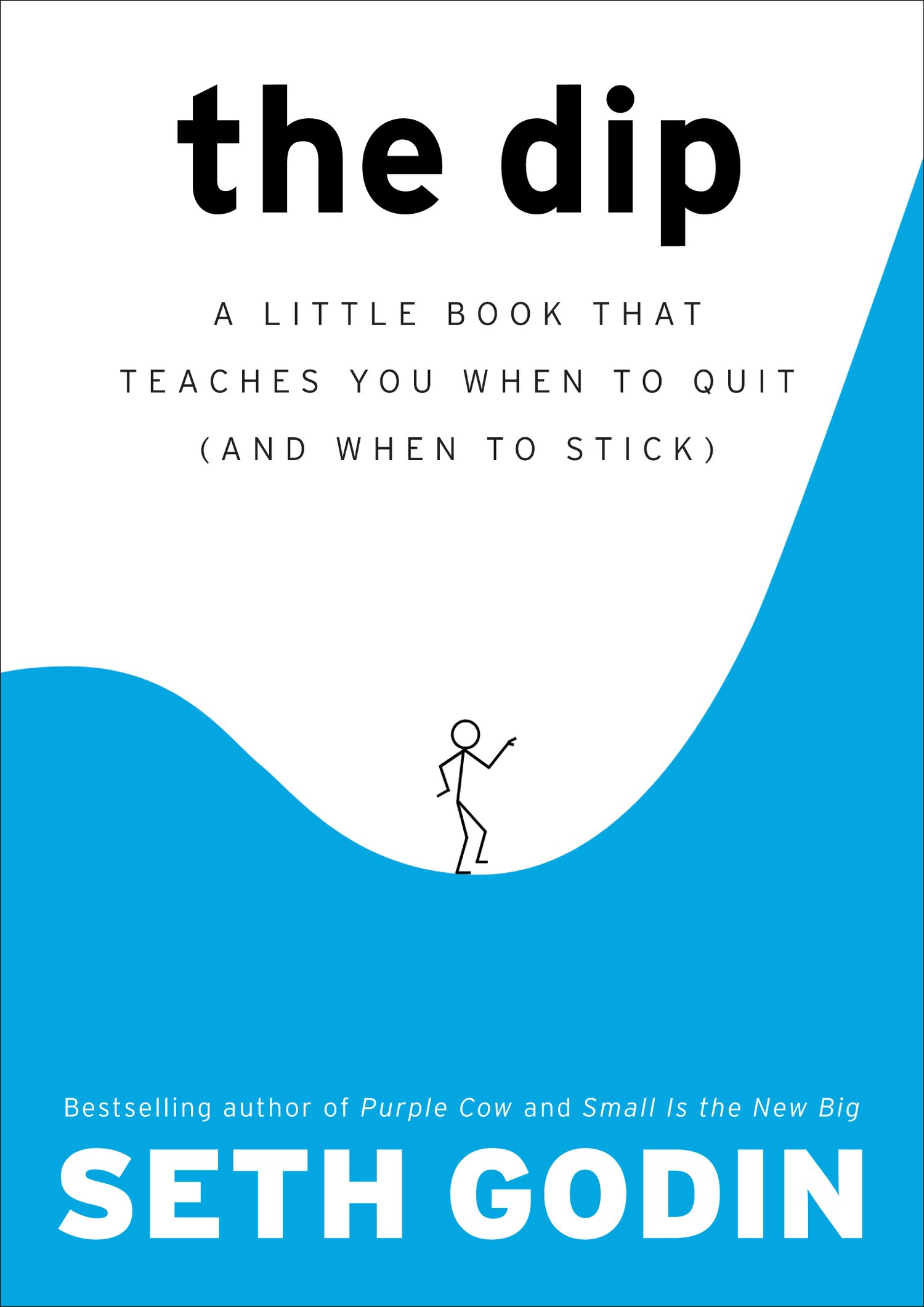